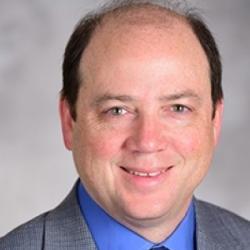 Dr. Lightsey has authored and co-authored more than 140 technical articles and publications, including four book chapters. He is an AIAA Fellow and a Founding Member of the AIAA Small Satellite Technical Committee. He is Associate Editor-in-Chief of the Journal of Small Satellites. Dr. Lightsey has received the Institute of Navigation’s Tycho Brahe Award, the AIAA’s Mechanics and Control of Flight award, and the American Society of Engineering Education’s J. Leland Atwood Teaching Excellence Award.